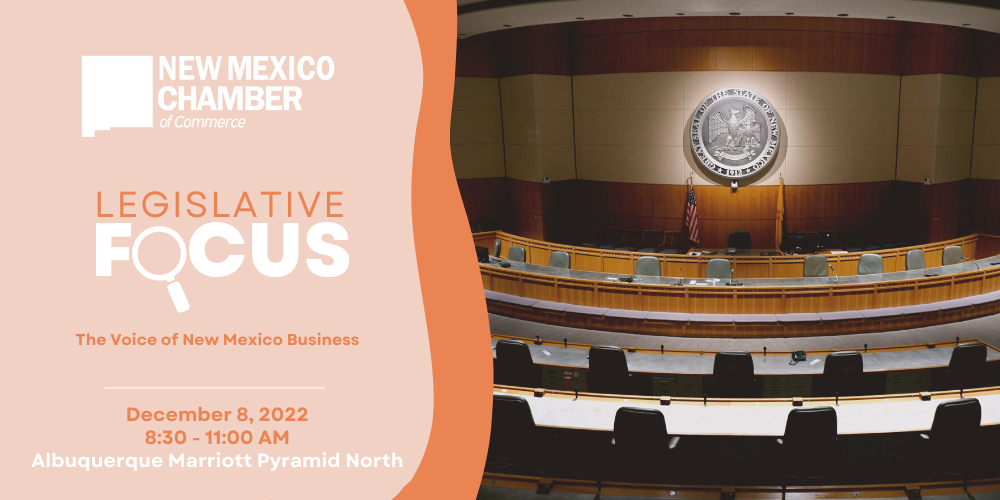 Join us for our semi-annual membership meeting! Deadline to register is Tuesday, December 6.

Our purpose at the New Mexico Chamber of Commerce is to make the state a leader in industry, innovation, economic competitiveness and overall quality of life. We FOCUS on advocating for effective public policy initiatives on key issues facing New Mexico – issues like public safety, organized crime, energy policy and economic development.

This is your best chance to hear from the chamber team and industry experts about the initiatives we are working on to make New Mexico a better place to do business and live in. In addition, our government affairs team will present the draft policy positions and priorities proposed by NMCC's member-driven policy committees for final approval. The policy agenda adopted by the membership at this event is what will carry us through the 60-day session.

New Mexico is positioned to be among the most economically competitive states in the country, however ORC (organized retail crime) threatens economic opportunities brought to the state by retailers. If a retailer fears they may experience millions of dollars of loss from theft each year or that their employees are at risk, they are less likely to open a new location or retain their current locations in New Mexico. This not only means a loss of cash-flow in the state, but also means less options for consumers and less jobs for New Mexicans. Not only is ORC a huge problem, but it is also one of the most common offenses in New Mexico that helps fund and perpetuate other criminal activity throughout the state.

In partnership with our retail member companies and law enforcement, NMCC created the New Mexico Organized Retail Crime Association (NMORCA) to directly combat this issue. NMORCA provides an online digital platform for retailers and law enforcement so that they can easily share information in real time to help prevent and prosecute ORC in New Mexico.

This year at Legislative FOCUS, we will hear from Senator Mimi Stewart, President Pro Tempore, regarding State efforts around the science of reading and keynote speaker Attorney General-elect, Raúl Torrez, who will provide insight into his "smart on crime" policies and his vision for the Attorney General’s office. Education and public safety are top issues for New Mexico’s long-term success. 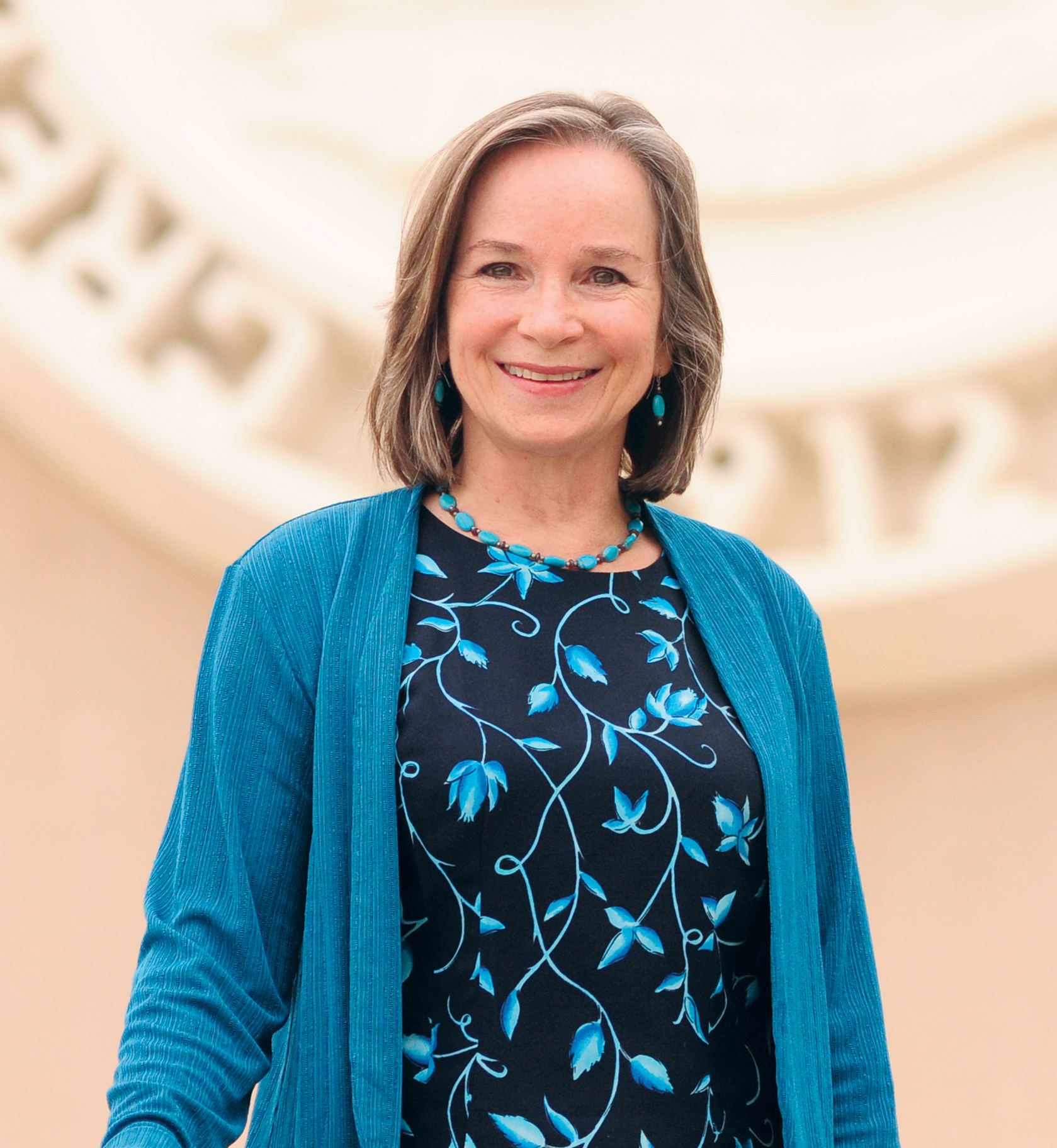 President Pro Tem Mimi Stewart was raised in the southwest and has lived in Albuquerque for 44 years, where she raised her children. She earned her Bachelor’s of Arts in Sociology and History from Boston University and her Master’s of Science in Education from Wheelock College. She retired from the Albuquerque Public School District after 30 years as an elementary special education teacher, with an expertise in teaching reading.

Stewart has a long history of championing educational policies as a legislator. She sponsored two bills to address dyslexia - one to set up identification and training for teachers and one to require screening of first graders and training for elementary teachers in teaching structured literacy. She has led initiatives to increase educator pay, expand early childhood education, support students and their families, and create a literacy center in New Mexico. Most recently, she was the primary sponsor of increasing teacher pay tiers, providing some educators with a 25 percent pay increase. 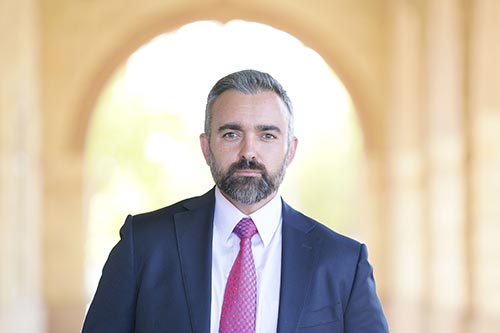 Born and raised here in New Mexico, Raúl attended Harvard University, the London School of Economics, and Stanford Law School. He returned home and worked as an assistant district attorney and assistant attorney general. He was appointed to serve as a White House Fellow by President Barack Obama and served as a senior advisor to the Department of Justice, where he fought to reduce border violence, crack down on drug cartels, and reduce violent crime and domestic abuse in Indian Country.

As Bernalillo County District Attorney, Raúl has been a national leader for innovative “smart on crime” policies. He was sworn in during a crime crisis and has brought new ideas, and energy to the office, while working across the political spectrum to help protect New Mexico families and businesses. 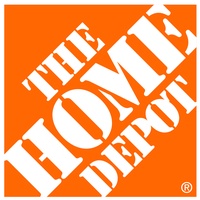